Business Insurance for the Robotics Industry 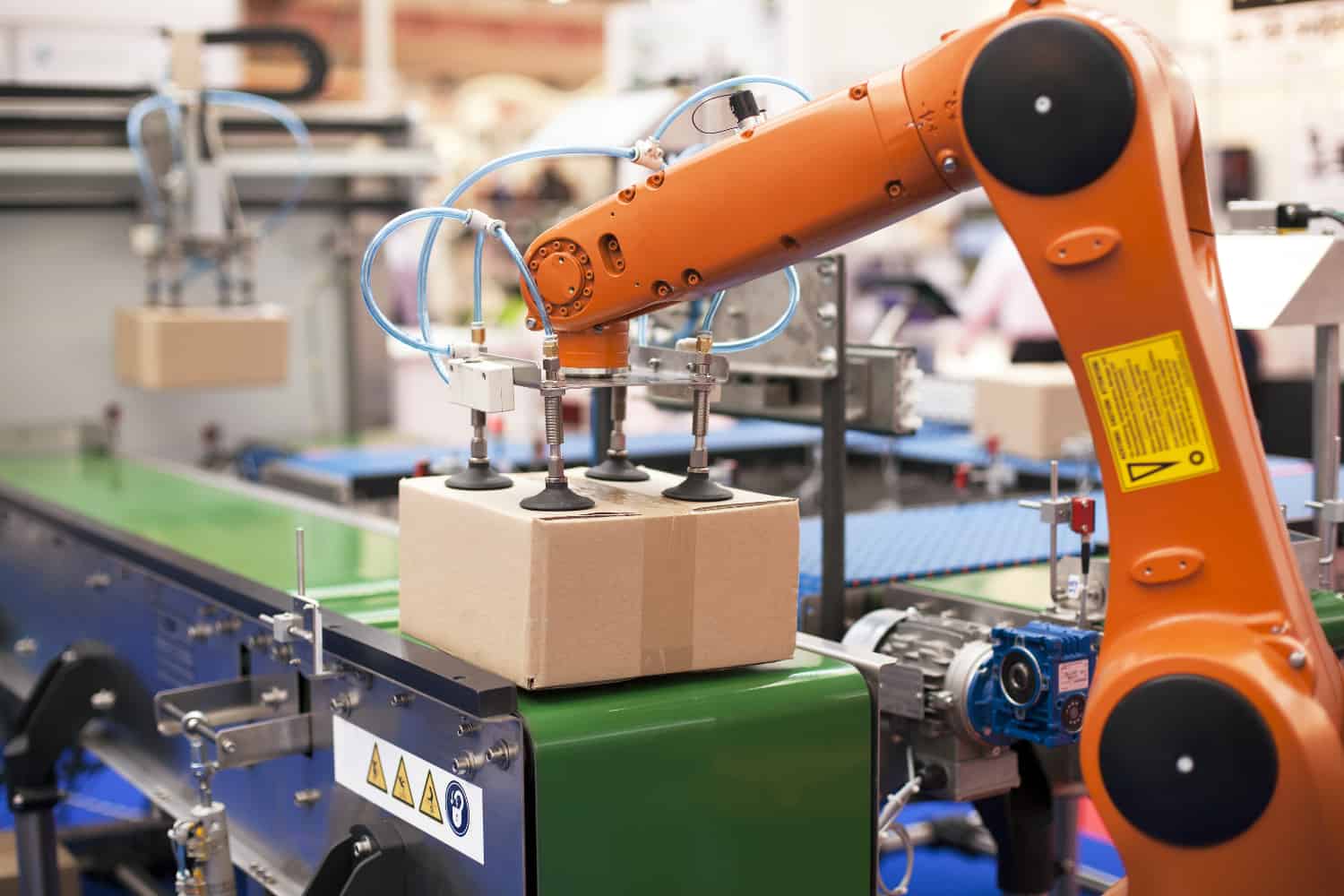 Robots have been employed by various industries and businesses to bring about efficiency, increase their output, and make more profits. Some of the industries that employ robots include the medical industry, information technology, automobile industries, etc. While there have been positive effects on the usage of robots, it also has its negative consequences. Like any human invention, robots are also prone to causing damage and destruction that can lead to losses for the business and sometimes also to the loss of human life. To protect against such unforeseen circumstances, there are various insurances that can be purchased. This article will provide an account of some of those insurances.

Some of the risks associated with the usage of robots

Some of the risks associated with the usage of robots in the workplace include the following:

Liability issues in the robotics industry

If a mishap occurs in the industry due to the failure of a robot, issues pertaining to its liability emerge. The liability is fixed in two possible ways, depending on the cause of the failure of the robot. If the robot has malfunctioned due to a prior manufacturing error, then the manufacturer of the robot is held responsible. If it malfunctions due to a mistake committed by the one operating it, then the liability is upon the business/industry which has employed the robot.

Based on these two diverse forms of liability, various types of insurances can be opted for the robotics industry. An account of such insurances is provided underneath.

Some of the instances during which a robot manufacturer can be sued by its clients are the following:

A client can sue a robot manufacturer for designing a robot improperly and thereby manufacturing a faulty robot. The lawyer of the client has to prove it in a court of law that due to the improperly made robot that was sold to the client, he/she has suffered losses. The lawyer would further have to argue that, if due diligence were shown by the manufacturer, then he/she would have been able to produce a well-functioning robot. In case, the well-functioning robot was sold to the client, then the client would not have suffered the damages.

However, increasing developments in the robotics industry are creating complications in the fixing of liability in case of a product malfunction. For example, many robots function through artificial intelligence. Robots which are sold by the manufacturing industry can, later on, pick up diverse algorithms, accumulate new data and also auto-update its software. These later updates can lead to a robot malfunctioning and causing damage to the business. In such cases, it is not the manufacturer’s fault, but can be the fault of the algorithm writers, the hardware company which has provided the hardware of the robot, company which has assembled the various parts of the robot and many more. In such circumstances, it is very difficult to ascertain who should be liable for the robot’s malfunctioning and the damages it has caused.

The errors and omissions insurance protects a business, its employees and other associated professionals against complaints of negligence or professional misconduct. Negligence or misconduct of an employee can lead to severe losses for the client of that particular business. In such circumstances, the client can sue the business for negligence, inadequate work, breach of trust, etc. The Errors and Omissions Insurance usually helps in reimbursing the costs of pursuing legal cases or paying the costs for out of court settlements. The amount that is to be reimbursed to the insured business by the business company is mentioned in the policyThe legal document issued to the policyholder that outlines the conditions and terms of the insurance; also called the ‘policy document.

Businesses which employ robots for their work can be considered as the employees of such businesses. Hence, any kind of losses that a client suffers due to the mistakes committed by a robot is akin to the mistakes made by a human employee. The Errors and Omissions Insurance usually pays for the financial losses suffered by the client due to the mistakes of the employee (in this case the robot). Whereas, the General Products and Liability Insurance reimburses the costs emerging out of bodily injury or death.

Not just manufacturing, logistics and automobiles industries, small businesses in e-Commerce have also begun using robotics for better performance. But a number of these small companies are hardly aware of the risks related to robotics and the insurances that can help mitigate these risks. PlanCover is a new age insurance broking company that specializes in SMEs insurance. Get in touch with PlanCover to know how to protect your business from robotics related risks.

Close Menu
Get Your FREE QUOTE