Insurance for tech companies - A guide 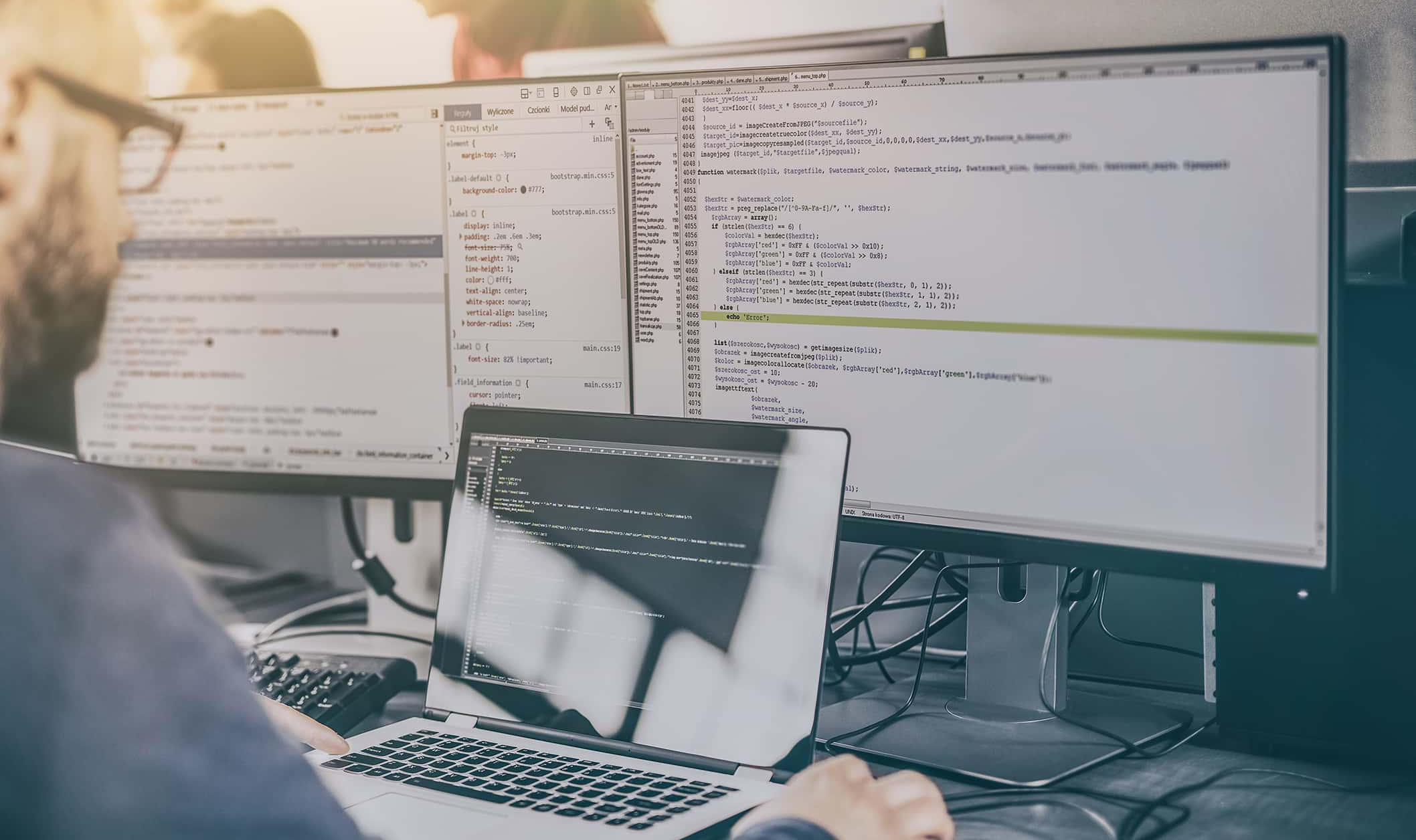 When it comes to technology companies, the need for insurance is often ignored, which in turn can affect the performance and risk-taking capabilities of the company. Contrary to the popular perception that insurance is secondary for tech companies, it is, in reality, an integral function of it which is instrumental in minimizing losses and giving the company protection against risk.

Usage of insurance in tech companies

Some of the areas where insurance comes to play in case of tech companies are the confidentiality of data, intellectual property rights and the various liabilities that arise from the natural course of such businesses. Let us discuss some of the business insurances which can be useful for tech companies

Compensation to workers — Many times it is seen that an employee may hurt or injure himself/herself in the natural course of work and then demand compensation from the company for the same. If a tech company doesn’t have insurance for this purpose, it will have to pay the compensation amount from its own pocket. Therefore, a Workers Compensation insurance cover for this purpose is of utmost importance.

Loss of data– When it comes to tech companies, data is always considered invaluable, be it related to products, projects or clients. But what happens when that data is lost? The reasons could be many, ranging from virus attacks to theft but in such a scenario, it leaves enormous implications on the company and its future. If a tech company has insurance for such a contingency, then it effectively covers the cost of the data which is lost and at times such insurances also come with provisions for protection against hacker attacks. This particular investment type is custom made for tech companies and is immensely useful and safeguards their interests.

Insurance for legal implications– Tech companies also include various service providers who can often land into disputes with regulatory authorities due to various curbs and fines imposed on them. If such a company is accused of violating the norms or license rules by the regulating authority, then sometimes a court battle is the only solution. There are insurance policies which specifically safeguard the interest of a company in case of such an instance and also bring in the money required for such legal expenses. That’s why this is another insurance policy which tech companies should avail.

Commercial dishonesty insurance– These types of insurance policies are required when there is theft of either data or money by any employee of the company. Also known as fidelity insurance policies, they serve as an effective cover against third party dishonesty liability in case of a contract between two parties. This is particularly essential for companies which enter into a confidential agreement with their clients for safeguarding data which is secret and cannot be leaked to the public.

Insurance for network security– Every tech company, during its functioning, can handle sensitive information such as credit card numbers, bank account details and important passwords used in transactions. A network security insurance policy can ensure that any loss of this information doesn’t translate into problems for the business. This particular policy is also known as privacy liability insurance as here the onus to pay compensation arises from the loss of data related to privacy.

Umbrella insurance– We have discussed insurance policies covering legal implications that arise from the natural course of a tech business. Umbrella insurance is an extra backup for losses exceeding the amount covered by legal insurance. It often happens that the legal costs and court fees are more than the insurance claim that one gets. An umbrella policy will cover this extra cost and will make sure that a tech company doesn’t have to shell out any money from its own funds. When by paying a minimal premium a company can ensure that all its legal expenses are covered, it will be a wise decision to avail it.

Hacking threats– Many cases of malware attacks have been seen in recent times, which have been done with a motive to extort money from companies. At times, organised groups of hackers can hold a multinational organisation to ransom by simply hacking into its system and blocking the administrator access to it. Most often hackers target SMEs and startups and small companies to enter into the data of the large companies that have outsourced their work to these small companies.

In such a scenario, the company is at risk to lose its very existence as rebooting the system could result in loss of crucial data and also stall the projects undertaken by the tech organisation. This is why the cyber risk security insurance policy availed specifically for hacking threats is very much important for such companies as it will minimize the risks in case of a hacking attack.

This insurance compensates for the expenses towards settlement and judgment charges, court, legal representation expenses and lawyer fees. Whereas the General Liability Insurance covers damages that arise out of bodily injury and property damage to the third party, E&O Insurance helps in covering liabilities arising out of intangible damages such as infringement of intellectual property, reputation damage, data breach, plagiarism and slander, among others.

Tech companies can avail a large array of insurance policies which can protect them from various indemnities and losses which otherwise would cost large amounts of money from the company.

Some of the policies that a tech company can avail include insurance against hacking threats, to protect intellectual property rights, insurance for errors and omissions and insurance policy to provide cover against loss of data. The last policy, the one which pertains with missing data is of the utmost importance when it comes to tech companies as by losing information and customer data, such companies could end up eroding its reputation which can ultimately even lead to its closure.

During availing insurance for tech companies, one has to keep in mind that the policies expressly deal with elements exclusive to the domain of technology companies such as network security and cyber threats. PlanCover is a SMEs insurance specialist. Learn more about how to protect your tech business by getting in touch with PlanCover.